Its been a long time, but I've finally worked out how to upload audio, so I've made a number of old shows available for download. I stumbled upon some of our earliest episodes, from 2006, broadcast prior to the development of this blog. Three of them are featured below. 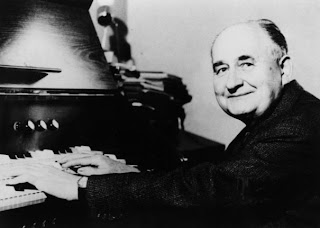 Broadcast 24 February 2006, this episode examined music by Czech composers or inspired by Czechoslovakia / Czech Republic. I'd just returned from a winter holiday in Prague, so this was a way of giving back to that wonderful city. Features music by Smetana, Alois Haba (pictured above, at his quarter-tone piano), Dvorak, Martinu, Janacek, Max Brod, and Kurtag. 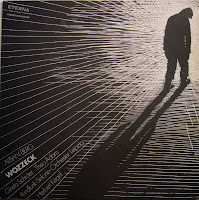 So grab these while they're... lukewarm. Thank you Peter Chambers who assisted me in this technical endeavour. I'll be posting more old episodes soon, emphasising those from the 'pre-blog' era. There may be some more radio activity soon too...
Posted by Joshualine at 4:40 pm